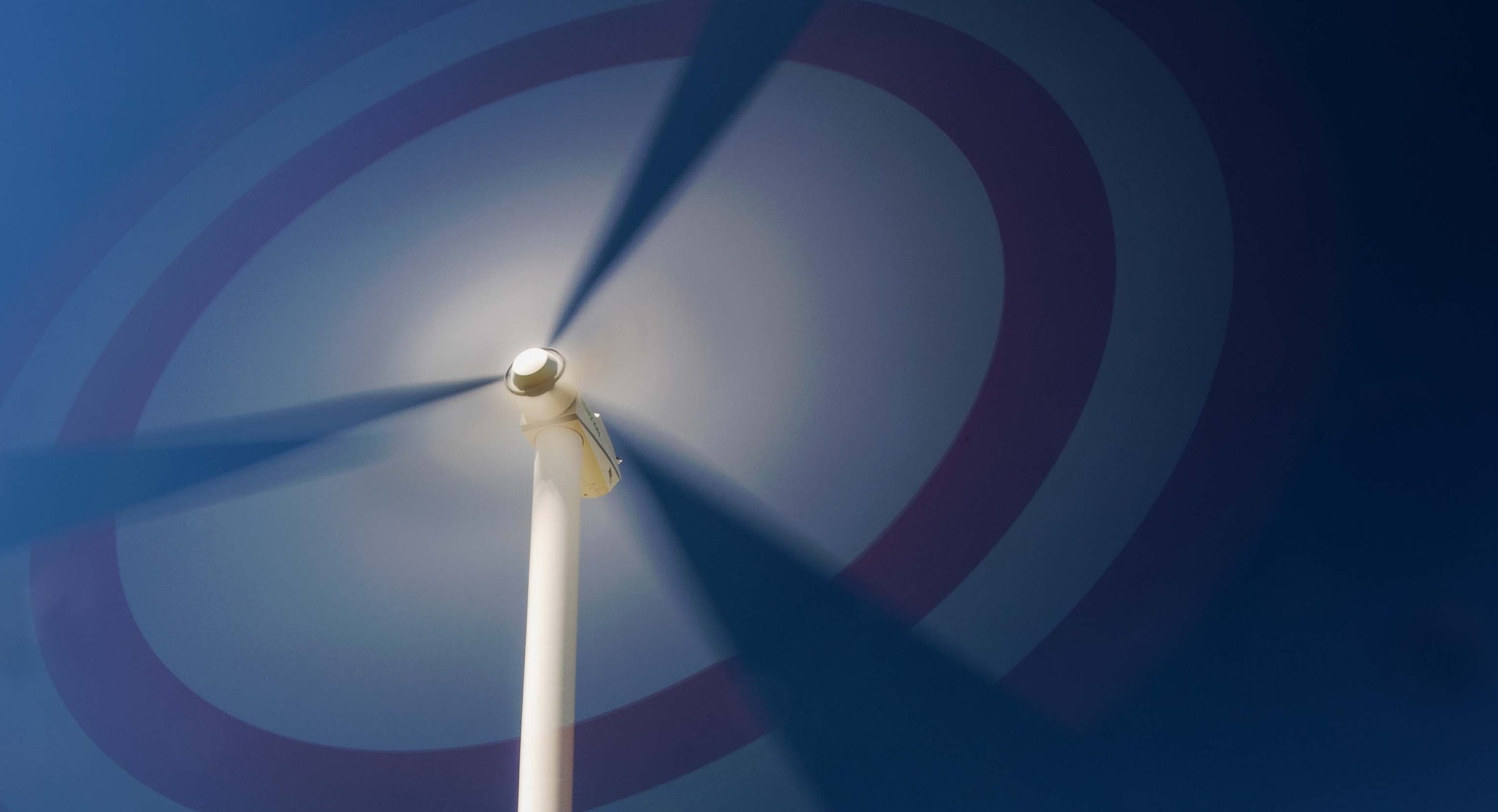 Osaka Gas Co., Ltd.（President and Representative Director: Takehiro Honjo, hereinafter referred to as “Osaka Gas”）and Acacia Renewables K.K.*¹（CEO: Jun Ohashi, hereinafter referred to as “Acacia”）of Macquarie Group (“Macquarie”) have signed an agreement to cooperate on the development of offshore wind power generation in Japan. Osaka Gas and Acacia have commenced studies related to a specific offshore wind power project in Japan and will promote such developments by utilizing each party’s strengths in the area of wind power generation.

*²：Including projects under construction and business decisions have been made.